Harvey’s Brewery, sponsors of the ‘Best Sussex Venue’ category in the 2018 BRAVO awards.

Harvey’s Brewery is a family business, with a member of the eighth generation currently working here.

The name of Harvey has long been associated with the supply of beers, wines and spirits in Sussex. The family originated from London, but records of the 1790’s recall the delivery of Old Red Port, Sherry and Claret in Lewes and its surrounding villages. John Harvey started brewing as a seasonal sideline activity in Bear Yard, opposite the current brewery, by about 1820. He shared the Bear Yard brewing plant with another brewer called Thomas Wood, but they ran separate businesses alongside each other for two decades. 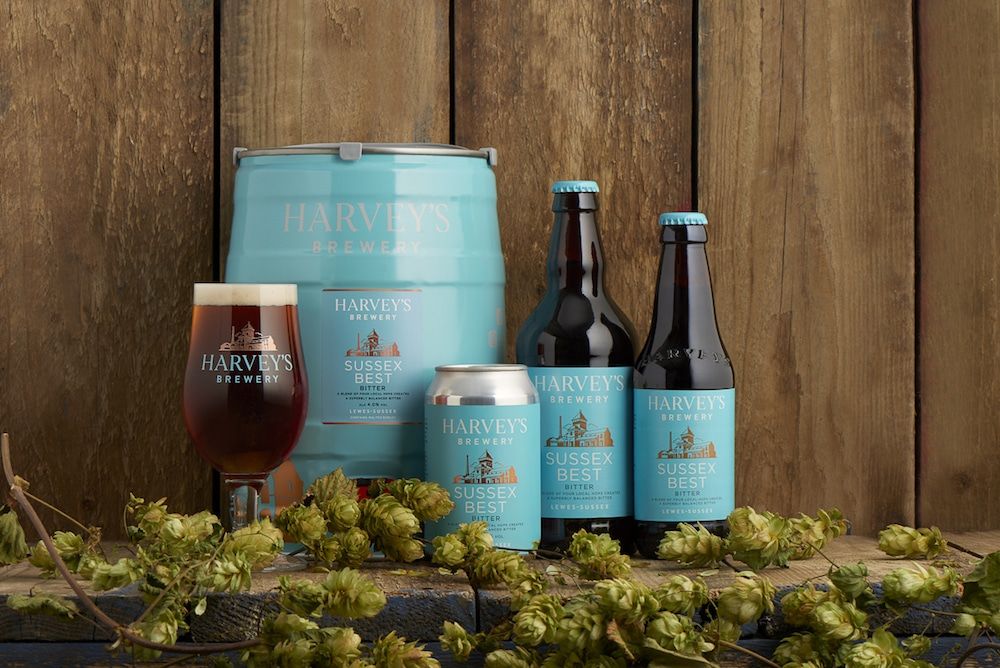 Harvey married Eliza Button and had several children including the three sons. With his sons, John Harvey acquired the current Bridge Wharf Site in 1838 for the price of £3,100. It consisted of a coal wharf, timber yard and private dwellings. He added coal merchant to business activities and built an eight-quarter brewhouse on the site. 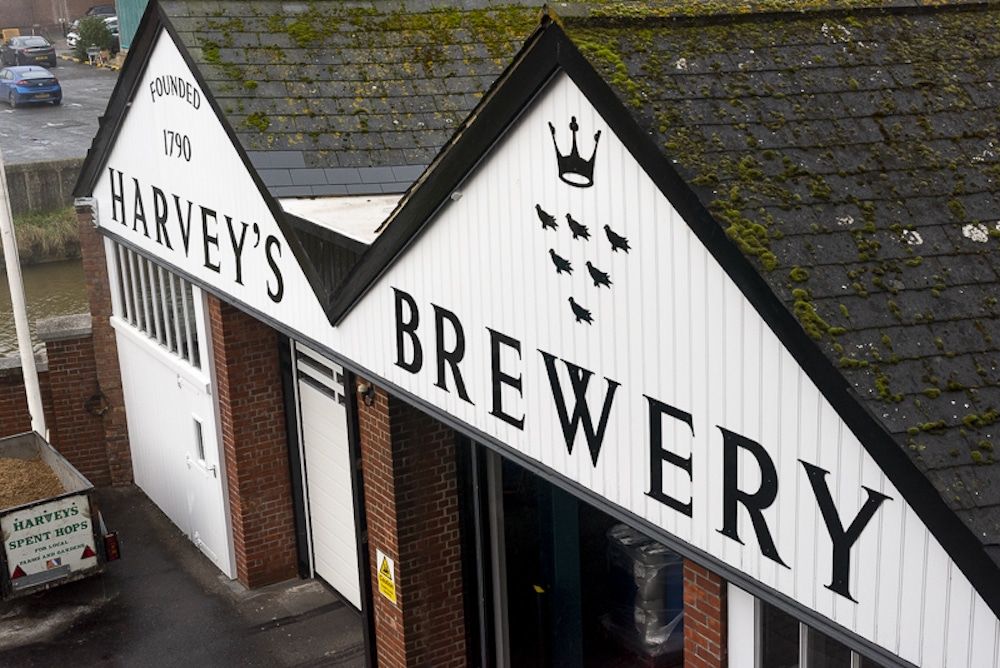 What goes into a pint of Harvey’s?

Our quality real ales are achieved by selecting the finest raw materials and combining them with unique ‘local’ conditions brewed within a traditional brew-house. 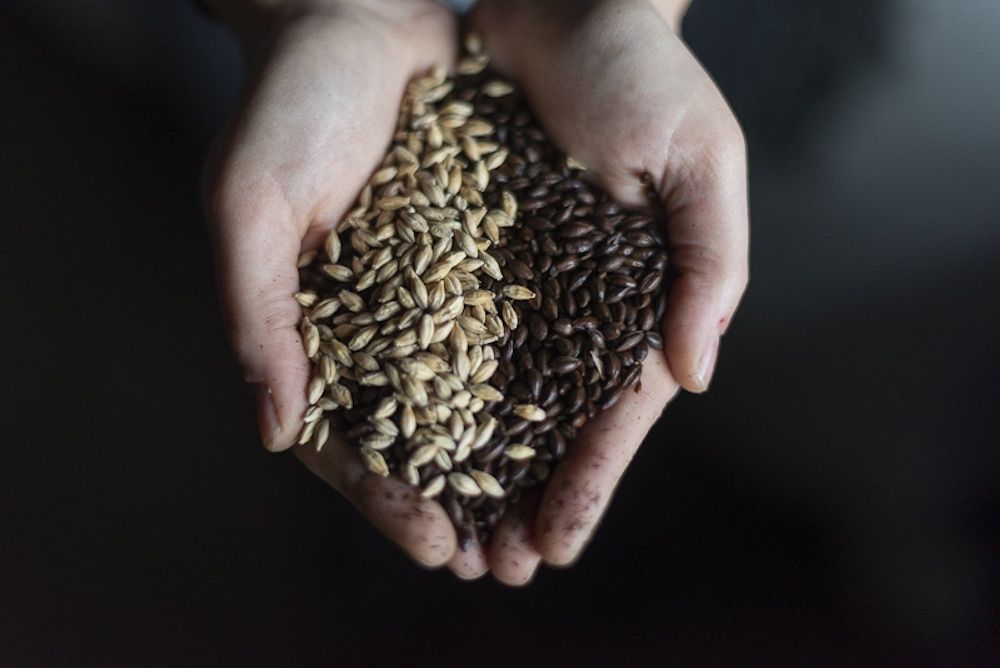 From solar panels to locally-sourced produce, we aim to do our bit to create a sustainable environment. 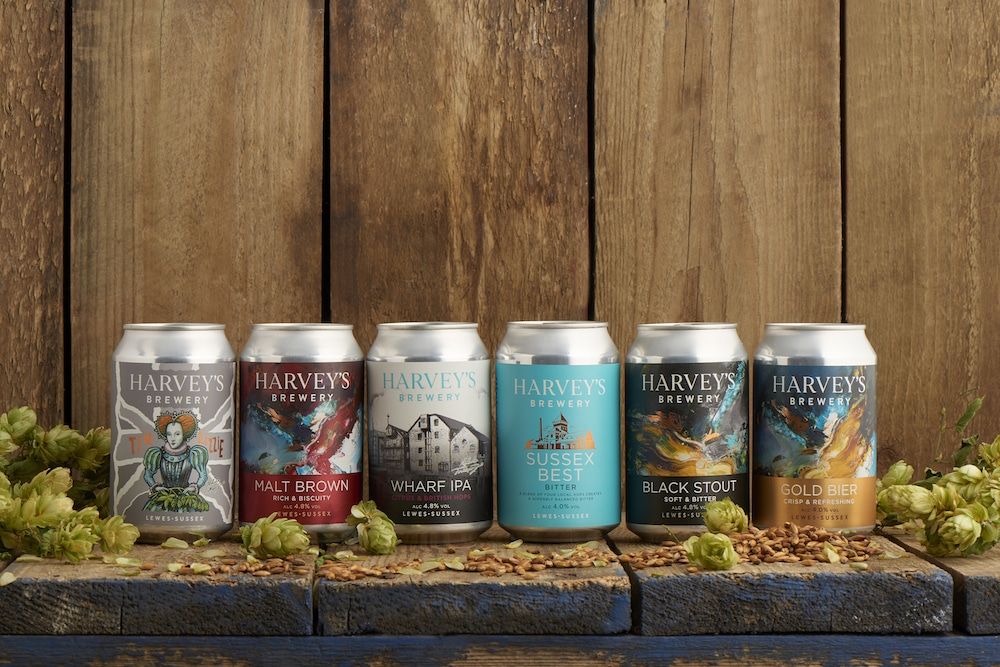 Most relevant to our Carbon Footprint…