The New Inn is set in the picturesque village of Hurstpierpoint; nestled in the foothills of the South Downs national park and only fifteen minutes from Brighton. The New Inn is inviting and charming with Jon and Michael heading up the friendly team. 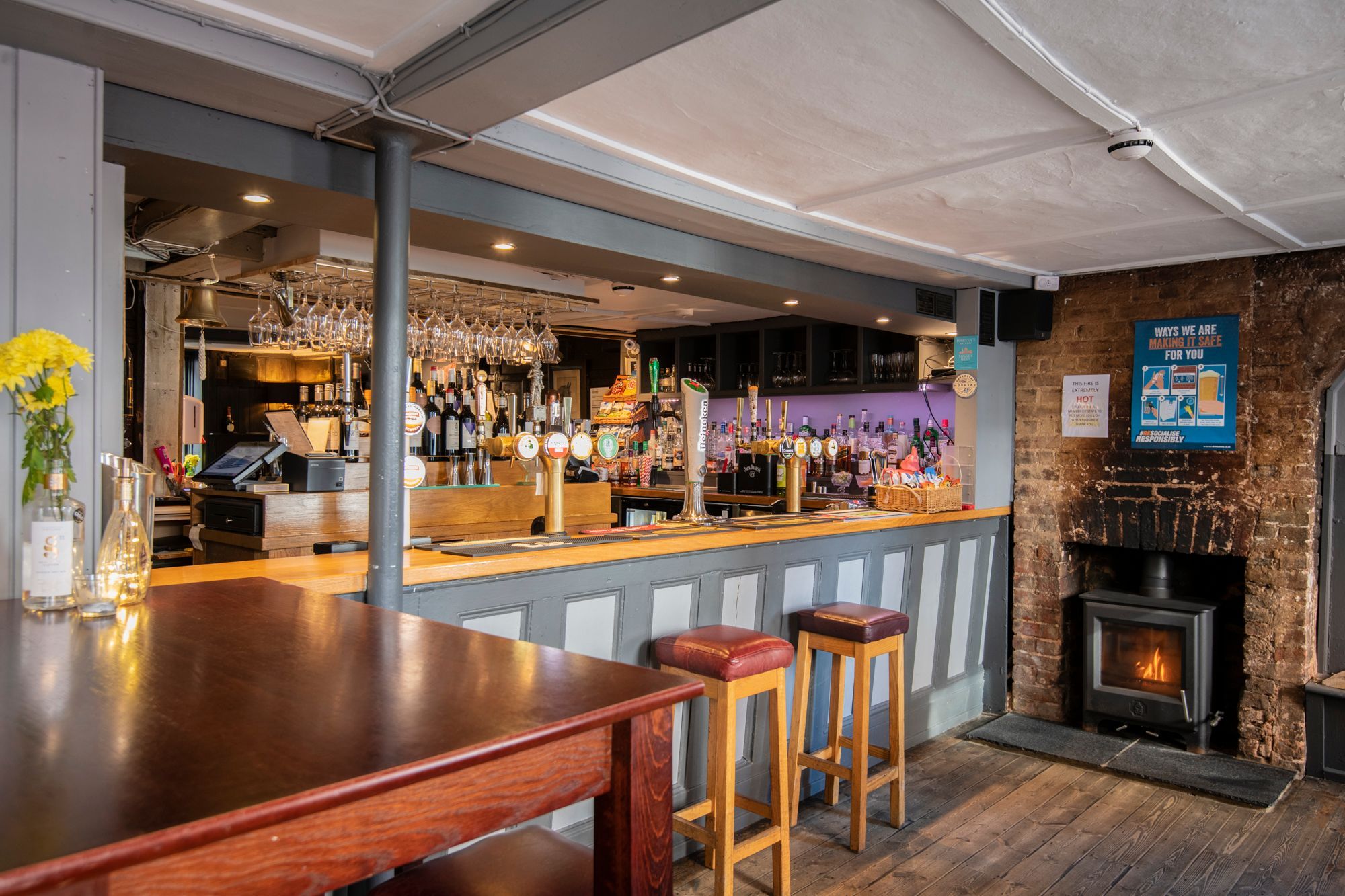 Set into a traditional high street, Hurstpierpoint has the charm of many similar local destinations such as Lewes or Arundel, but being significantly smaller it has less of a tourist pull, which can be a considerable advantage if you are looking to make a mini-escape!

The New Inn Hurst is a Grade II listed building restored with thoughtful care to accommodate modern expectations and retain traditional features. The front bar is the social heart of the pub with high tables and stools serviced by an open gantry bar with views into the dining room. Dark wood panelling stripped floors, and open fires are featured throughout. 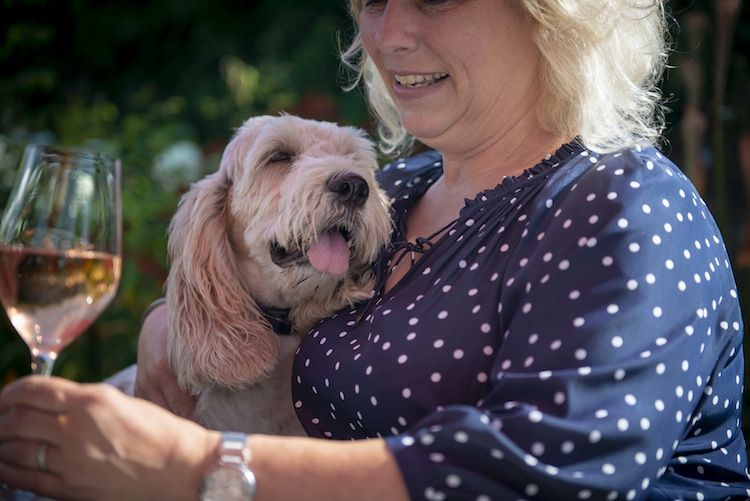 Celebrate at the New Inn

The New Inn has a fantastic menu of locally sourced and seasonal meals all prepared fresh to order by Head Chef Micheal. Fish comes from fresh from Brighton and beef from Trenchmore Farm near Horsham, as well as their own vegetable and herb garden. The Kitchen boasts a Josper oven, widely considered to be the industry’s best grill. 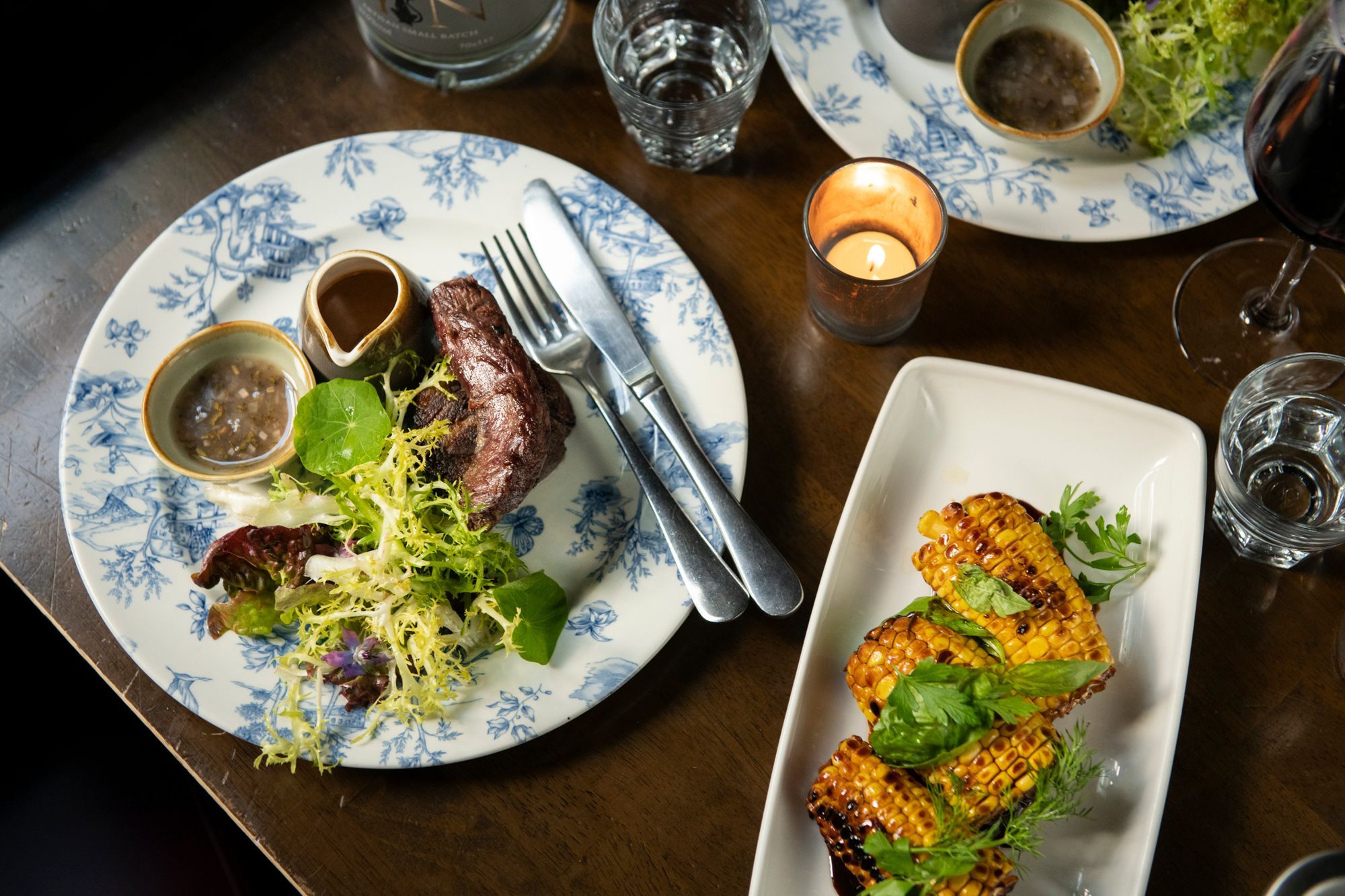 Lunch at The New Inn can range from a grazing board of charcuterie to pub classics such as soups, sandwiches and ploughman’s, to something from the grill. During the evening, a much more extensive and impressive menu is presented with a robust modern gastro bent.

On Sundays a traditional lunch is guaranteed and a big success; booking, especially on special occasions such s Mother’s day, is strongly advised. In the garden, there is also a wood-fired pizza oven which can be hired for private events but is also fired up regularly on the Inn’s pizza nights.

There is a special children’s menu during the week, and on Sundays, children can have a smaller portion roast at half price. In keeping with the times and an influx of Brighton visitors, there is a weekly vegan menu which is specially prepared, rather than merely an option omitting elements of other mains. Vegetarian, gluten-free and dairy-free dishes are all marked on the menu.

In 2019 The New Inn Hurst won “Best Wine” in the Star Pubs awards, due mainly to their commitment to local wines including Winston and Albourne Estates (read our interview with Alison Nightingale of Albourne Estate). The New Inn has a monthly “Taste of” evening with a special menu that explored global cuisines and wine pairing. 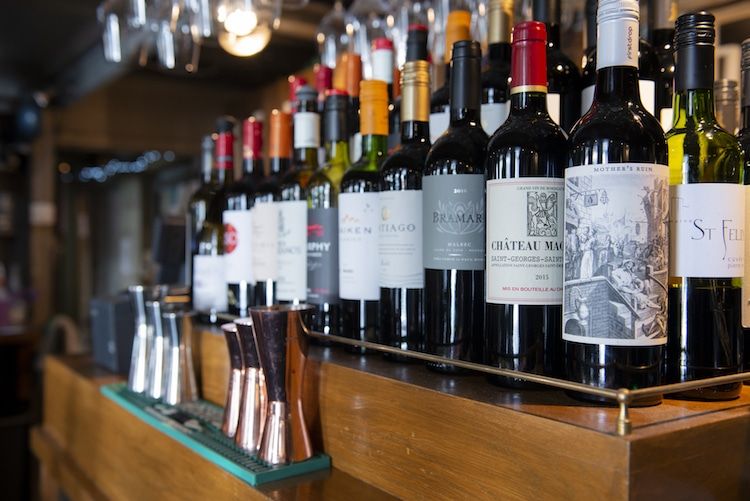 Local ales, beers and ciders populate the taps, as well as excellent international brands. Gin and whisky lovers won’t feel short-changed here too, both being extensively listed; with most other spirits also well represented.