Brighton Chefs in the Spotlight

Home / Brighton Chefs in the Spotlight

Heading up the Chefs’ Table event at The Grand Hotel

This year the Grand Hotel are hosting a very special event, named ‘Brighton Chefs’ Table’. Seven of Brighton’s leading chefs are joining forces to offer a gastronomic experience not to be missed, where each will serve a table of guests with their own special style of menu – however who will be eating what will be a surprise until the evening itself!

Brighton Chefs’ Table in conjunction with The Grand Brighton, is a charity fund raising pop up event which celebrates 50 years of the Rocking Horse Appeal.

Michael Bremner is head chef and owner of both 64 Degrees and new restaurant Murmur. Before opening 64 Degrees he was head chef at Due South and vegetarian restaurant Food For Friends. Michael has been at the forefront of the Brighton food scene, and 64 Degrees is regularly voted the best restaurant in Brighton with its innovative and complex small plates winning plaudits locally and nationally. Recently Michael appeared twice on TV’s Great British Menu representing his homeland of Scotland. In 2017 he presented his main dish at the final banquet, winning over the judges with his dish “The Grass is Greener” which celebrated 140 years of Wimbledon. With the opening of Murmur on Hove’s seafront, Michael has taken the innovative techniques from 64 Degrees and placed then within a traditional restaurant environment; creating the finest seafront restaurant in the city.

Steven Edwards came to public attention following his Masterchef: the professionals win back in 2013. Following this he created his own pop up dining concept, Etch. which has now found a permanent home in Hove. Prior to appearing on Masterchef, Steven worked at the Michelin starred The Pass in Horsham under head chef Matt Gillan. Steven is a proud supporter of Sussex produce and celebrates the variety and quality of the counties produce in his dishes. His fine dining style revolves around a tasting menu concept, taking diners on a journey throughout the course of a meal.  Etch. has quickly established itself as one of Brighton’s finest restaurants, and one of just two venues in the city that scored a five in The Good Food Guide. 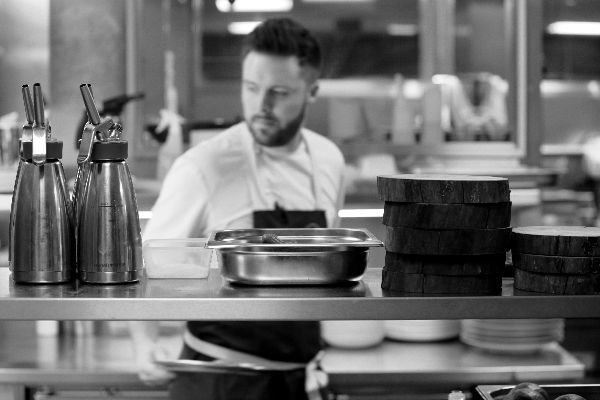 As head chef of The Set, Dan heads up one of the most exciting and experimental kitchens in Brighton and Hove. Prior to opening he worked as head chef at The Gingerman and spent two years living in Ho Chi Minh City studying Vietnamese cuisine. As head chef of The Set Dan creates tasting menus that often feature interesting takes on unexpected dishes. Dan has also branched out into the world of Pub food with the Dizzy Gull kitchen at The Brighton Beer Dispensary. Here you can find high quality pub grub that is the talk of the town. Dan’s use of different styles and techniques to create interesting and unusual dishes makes him one of the more unpredictable chefs in Brighton, and one that is always looking to push boundaries and challenge preconceptions. Photo credit: The Set Facebook 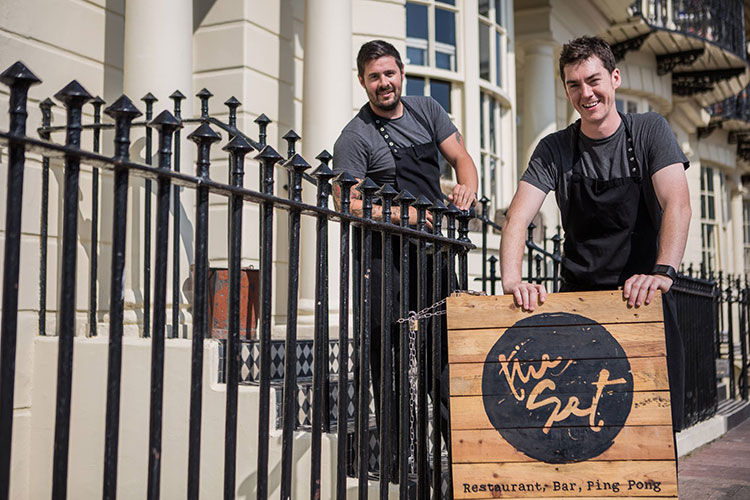 Alun’s career started in Brighton studying catering at the then Brighton Tech. He then spent many years living as expats, including regular visits to India where they fell in love with the cuisine and culture they experienced. Alun has worked in numerous kitchens, including a stint at the world famous Cinnamon Club, honing his craft before setting in Brighton to create The Chilli Pickle with wife Dawn. His modern take on traditional Indian cuisine has won many plaudits and awards both locally and nationally. A star of Brighton’s food and drink scene, The Chilli Pickle regularly appears on lists of the UK’s top curry houses and has been recognised with a Michelin Bib Gourmand. 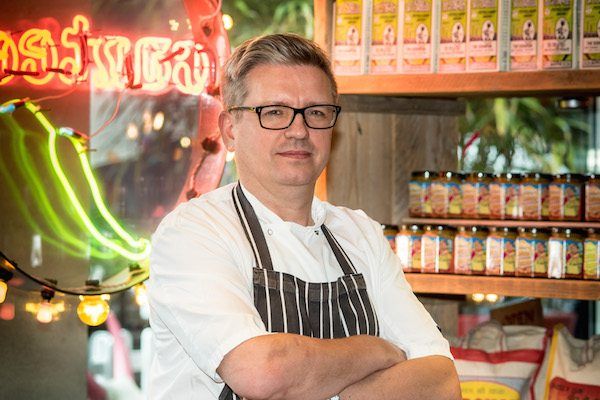 Born and raised in Hungary, Andy Vitez took to cooking at a very young age. During his training years he made his way across Europe, picking up influences from countries such as Sweden and Italy before arriving in the UK. Initially he settled in Yorkshire before making the move south to work at Hotel Du Vin. Here his classical training and skills were clear for all to see, and since making the move to Drakes he quickly worked his way up to the rightful position of Head Chef. Andy is a chef who utilises classical techniques to create dishes that reflect his upbringing and travels across Europe. Regularly one of the city’s top-rated restaurants, Drakes is rightfully regarded as a fine dining experience that is one of the best in Brighton. 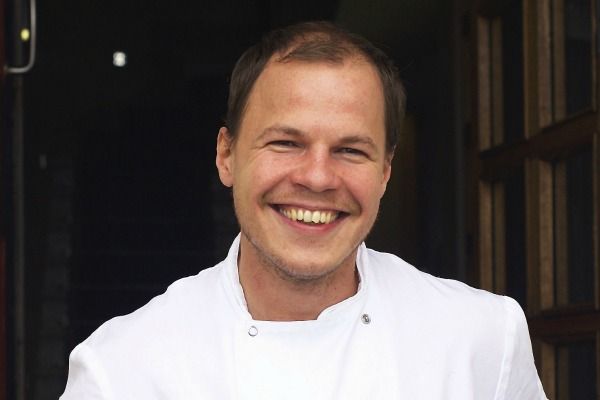 Alan White grew up in Burton on Trent and quickly fell in love with cooking, knowing early on that would be his career path. After his training Alan was one of the youngest executive head chefs in the country, taking on a role at the age of 29 years old. Alan has worked in hotels and the catering industry for the majority of his career, cooking for many celebrities during his career. His classical training is reflected in his cooking, which utilises seasonal produce with a strong focus on the sea. Alan’s career has seen him work all over the country, winning accolades wherever he goes. Alan’s role has seen him oversee one of the busiest hotel kitchens in the city, taking charge of the day to day running of one of Brighton’s most iconic hotels. Photo credit: The Grand Facebook 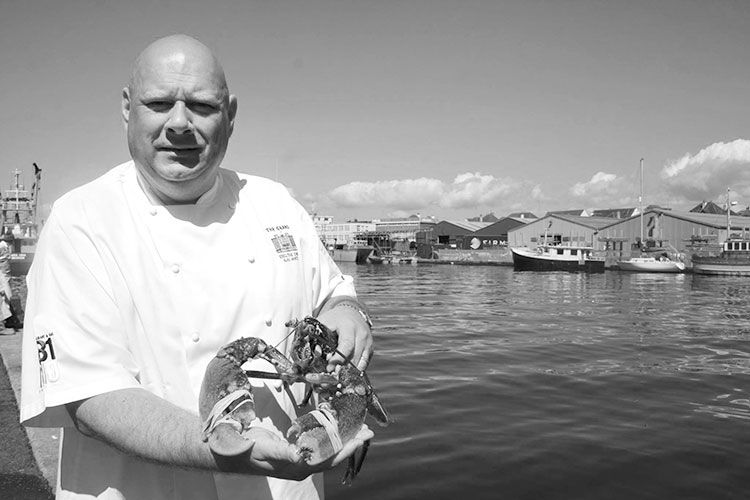